Raji: An Ancient Epic is an action-adventure video game developed by Nodding Heads Games. It was first released as a timed exclusive for Nintendo Switch on 18 August 2020, and released on 15 October 2020 for Microsoft Windows via the Steam client and the Epic Games Store, PlayStation 4, and Xbox One.

The story of Raji: An Ancient Epic begins with the start of a new
war between the demons and the gods. Seeking to avenge their defeat
in the last great war from a thousand years ago, the demons have
challenged the gods who humiliated them and have invaded the human
realm, threatening them with extinction. Thinking that their
enemies had been utterly defeated in the last great war, a thousand
years ago, the humans had fallen into a false sense of security,
forgetting the ways of alchemy, while enjoying the peace.

– Block the game\’s exe in your firewall to prevent the game from
trying to go online ..
– If you install games to your systemdrive, it may be necessary
to run this game with admin privileges instead
– Only SiMPLEX is allowed to use our isos for 0day releases.

CODEX is currently looking for 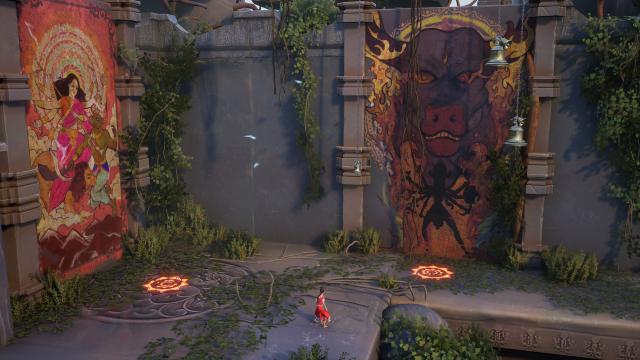 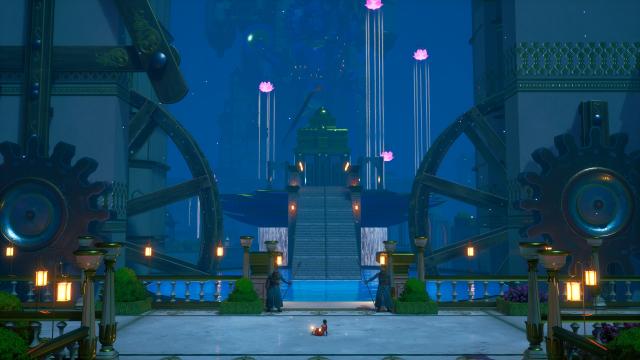 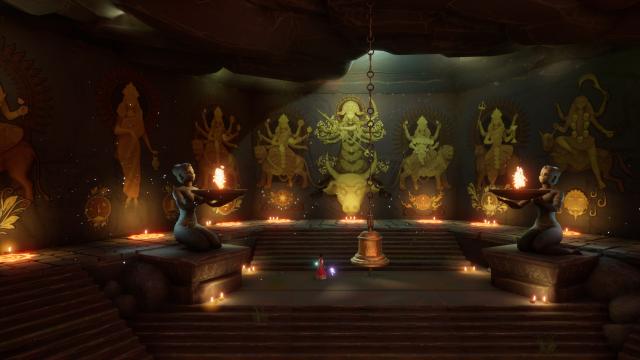 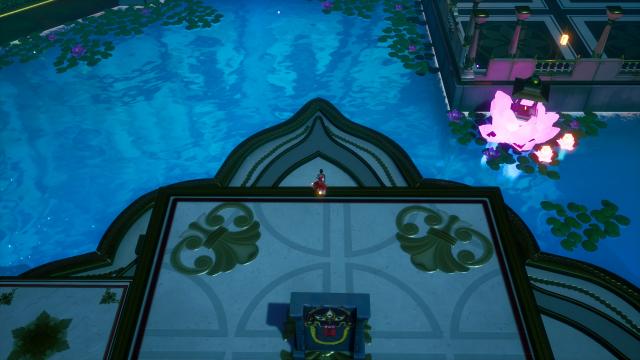