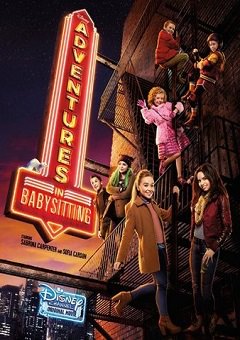 Two teen rival babysitters, Jenny and Lola, team up to hunt down one of their kids who accidentally runs away into the big city without any supervision.
END_OF_DOCUMENT_TOKEN_TO_BE_REPLACED 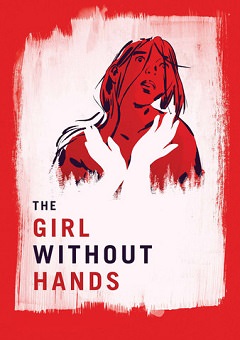 In hard times, a miller sells his daughter to the Devil. Protected by her purity, she escapes but is deprived of her hands. Walking away from her family, she encounters the goddess of water, a gentle gardener and the prince in his castle. A long journey towards the light…
END_OF_DOCUMENT_TOKEN_TO_BE_REPLACED 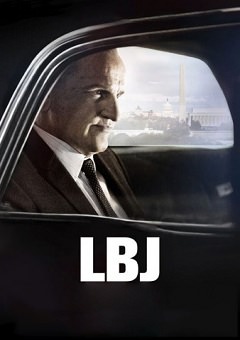 LBJ centers on the political upheaval that Vice President Johnson faced when he was thrust into the presidency at the hands of an assassin’s bullet in November 1963. With political battles on both sides of the aisle, Johnson struggles to heal a nation and secure his presidency by passing Kennedy’s historic Civil Rights Act.
END_OF_DOCUMENT_TOKEN_TO_BE_REPLACED 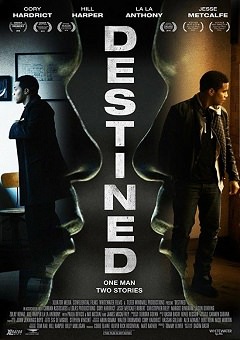 In one world, Rasheed Smith (Cory Hardrict) is a hardened criminal who has spent years building his drug empire. In another, he is an ambitious architect who has been working his way up the corporate ladder. Uniquely illustrated through parallel lives, Destined explores how one man’s future can be changed by a single moment. Facing everything from street violence to corporate corruption, Rasheed navigates his role in each world while demonstrating that on any path, life is never simple in the journey toward fulfilling your destiny.
END_OF_DOCUMENT_TOKEN_TO_BE_REPLACED 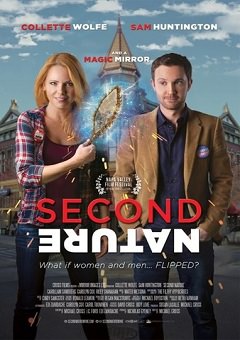 When mayoral candidate Amanda (Collette Wolfe – INTERSTELLAR, HOT TUB TIME MACHINE) uses a magic mirror to reverse the gender roles in her small town, she gains the upper hand on her womanizing opponent, Bret (Sam Huntington – SUPERMAN RETURNS, SULLY). As each experiences life in the other’s shoes, they must decide which reality they prefer before they’re stuck in the flipped world forever.
END_OF_DOCUMENT_TOKEN_TO_BE_REPLACED 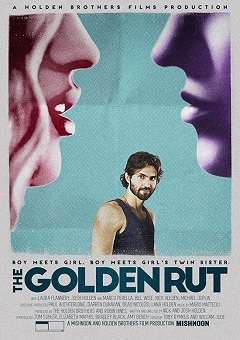 Austin actor Scottie Johnson is loving life until his new girlfriend Ebby tells him she can’t date another broke artist. In an attempt to secure her love, he makes a promise to take his career to the next level. Around the same time, Ebby’s wild, identical twin sister shows up. As Scottie gets closer to the biggest audition of his career, he also gets closer to Ebby’s sister. Soon Scottie has to decide: What is he going to do with his life, and which sister does he really love?
END_OF_DOCUMENT_TOKEN_TO_BE_REPLACED 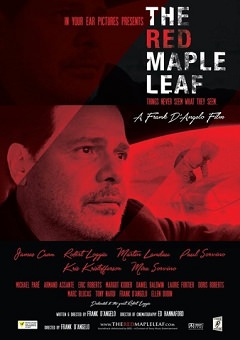 On a seemingly worry-free Ottawa morning, young Jenni Adams, daughter of U.S. Ambassador Patrick Adams, is snatched from right under the nose of her Secret Service detail. The blatant act has left the American authorities searching for answers with powerful pressure coming at them from every side. From senators all the way up to the President of the United States, the hunt is on to find this girl alive and return her to her family.
END_OF_DOCUMENT_TOKEN_TO_BE_REPLACED 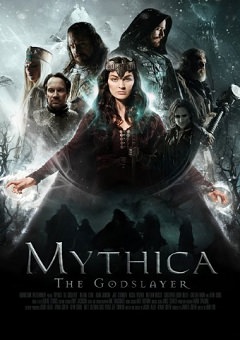 As the Lich King’s zombie legions ravage the world, Marek, a cursed young sorceress, embarks on a quest to obtain a weapon from the gods, with her friend Dagen, a self-serving half-elf rogue. But when she joins her sworn enemy in a desperate attempt to save the world, she must recover the good in herself before her friends are all dead, and defeat the Lich King before the gods are destroyed and the world forever enslaved.
END_OF_DOCUMENT_TOKEN_TO_BE_REPLACED