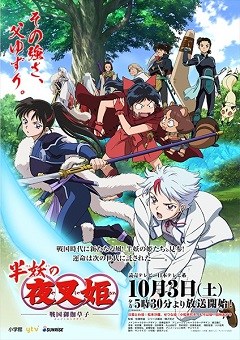 An adventure following Sesshomaru’s half-demon twin daughters, Towa and Setsuna, as they set out to discover the mysteries of their past along with Moroha, the daughter of Inuyasha and Kagome.
END_OF_DOCUMENT_TOKEN_TO_BE_REPLACED 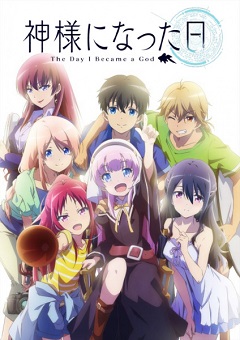 At the end of the last summer vacation of high school, Youta Narukami spends his days preparing for the university entrance exams, when a young girl named Hina suddenly appears, proclaiming herself as the “god of omniscience.” Youta is confused and does not believe Hina when she tells him “The world will end in 30 days.” After witnessing Hina’s God-like predictive ability, Youta begins to believe her powers are real. Hina, who is innocent and childlike despite her supernatural powers, decides for some reason to stay at Youta’s home. Thus begins the start of their lively summer before the end of the world.
END_OF_DOCUMENT_TOKEN_TO_BE_REPLACED 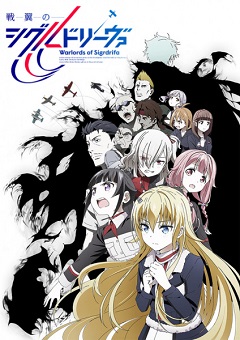 The Pillars suddenly appeared above Earth, threatening all life. A god who called himself Odin came to the aid of humanity as it was driven to near complete defeat. To counter the Pillars, Odin declared a counterattack by bequeathing humanity with the battle maidens Walküres and the “herocraft” as their wings. Several years later, the battle between humanity and Pillars rages on, with men supporting the Walküres as they soar through the treacherous skies to save the world. Japan is no exception. Three Walküres confront the giant Pillar looming over sacred Mt. Fuji. Each Walküre is skilled, but each also has issues. And now, an ace pilot has arrived from Europe.
END_OF_DOCUMENT_TOKEN_TO_BE_REPLACED 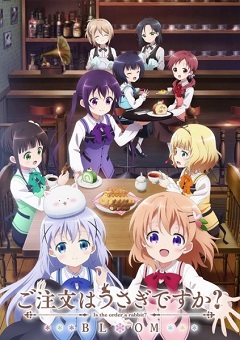 Cocoa Hoto is a positive and energetic girl who becomes friends with anyone in just three seconds. After moving in with the Kafuu family in order to attend high school away from home, she immediately befriends the shy and precocious granddaughter of Rabbit House cafe’s founder, Chino Kafuu, who is often seen with the talking rabbit, Tippy, on her head. After beginning to work as a waitress in return for room and board, Kokoa also befriends another part-timer, Rize Tedeza, who has unusual behavior and significant physical capabilities due to her military upbringing; Chiya Ujimatsu, a waitress from a rival cafe who does everything at her own pace; and Sharo Kirima, another waitress at a different cafe who has the air of a noblewoman despite being impoverished.
END_OF_DOCUMENT_TOKEN_TO_BE_REPLACED 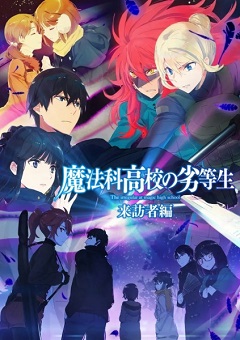 Magic– A century has passed since this concept has been recognized as a formal technology instead of the product of the occult or folklore. The season is spring and it is time for a brand new school year. At the National Magic University First Affiliate High School, A.K.A Magic High School, students are divided into two distinct groups according to their academic performances.
END_OF_DOCUMENT_TOKEN_TO_BE_REPLACED 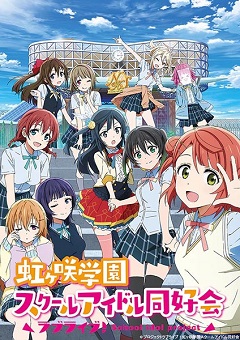 Nijigasaki High School is located in Odaiba, Tokyo. The school is popular due to its free school style and diverse majors. The story centers on the members of school idol club in Nijigasaki, and their attempt to prevent the club from being abolished.
END_OF_DOCUMENT_TOKEN_TO_BE_REPLACED 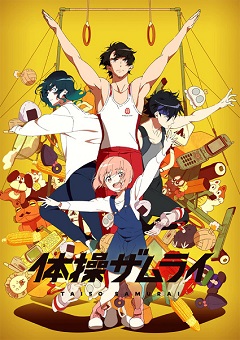 Year 2002. Japan’s gymnastics world was once strong. Former Japanese representative Shoutarou Aragaki (29), who devoted his time to gymnastics, was unable to perform as expected. Even so, after training on a daily basis, his coach Amakusa recommends Shoutarou to retire. However, the fate of the Aragaki family will change significantly due to a certain “encounter.”
END_OF_DOCUMENT_TOKEN_TO_BE_REPLACED 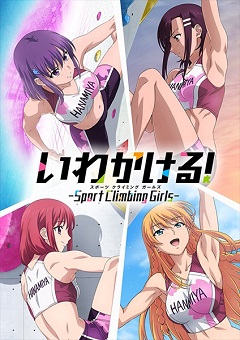 Konomi Kasahara, a junior high school girl, has made a big name after winning numerous competitive puzzle game tournaments. The story begins when she finds a sports climbing club in her high school. Using special skills other than that of puzzle games, Konomi becomes fascinated with climbing.
END_OF_DOCUMENT_TOKEN_TO_BE_REPLACED