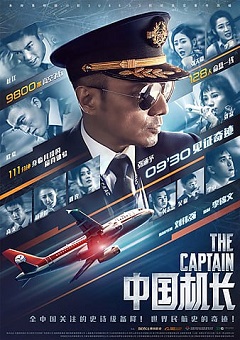 When the windshield of his commercial airplane shatters at 30,000 feet in the air, a pilot and his flight crew work to ensure the safety of the passengers and land the plane.
END_OF_DOCUMENT_TOKEN_TO_BE_REPLACED 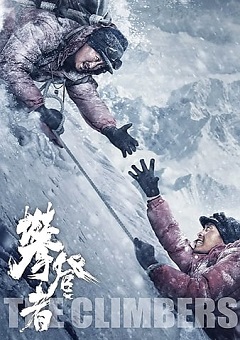 May 1960. Mount Everest, the second step under the cliff. The four members of the China Everest Climbing Commando are attacking the most difficult and most difficult “second step”. This is their fifth assault. The first four failures have cost them too much physical strength – …finally, the wind and snow stop the gap.
END_OF_DOCUMENT_TOKEN_TO_BE_REPLACED 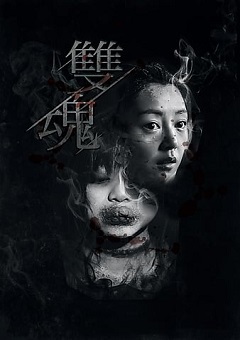 With no one to talk to, a woman turns to a strange doll for help dealing with her bullies, when they end up dead, she fears the doll is responsible.
END_OF_DOCUMENT_TOKEN_TO_BE_REPLACED 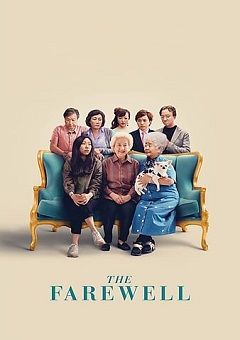 A Chinese family discovers their grandmother has only a short while left to live and decide to keep her in the dark, scheduling a wedding to gather before she dies.
END_OF_DOCUMENT_TOKEN_TO_BE_REPLACED 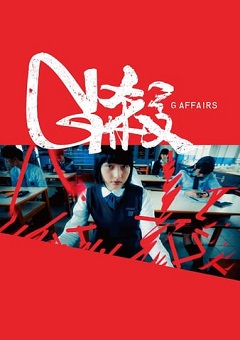 When the paths of a gifted female student, a cellist, an autistic teenager, a police officer, a prostitute, a teacher and a dog are entwined the very night a human head is discovered, attempting to crack the intriguing case leads to keywords all starting with the letter ‘G’. As the investigation continues, the complexity of the lives of Hong Kong people, the desperation faced by both locals and immigrants living in Hong Kong today are slowly uncovered and a suspenseful multifarious Hong Kong story is revealed.
END_OF_DOCUMENT_TOKEN_TO_BE_REPLACED 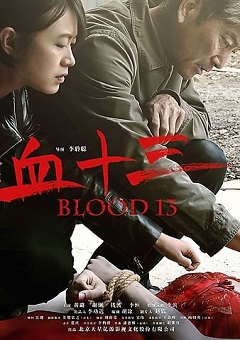 A reckless female detective, Xingmin, when investigating a murder case, finds the victim dead naked, hung upside down in the basement bathroom. Old detective Laozhou assures that this is one of the prostitute serial murder cases that he has been after for 15 years. As Xingmin tracks down the murderer, she has to deal with her inner prejudice against prostitutes caused by her traumatizing childhood memory, while irresistibly resonate to the murderer herself. To breakthrough the case, she needs to conquer her nightmare and risk herself to uncover the truth.
END_OF_DOCUMENT_TOKEN_TO_BE_REPLACED 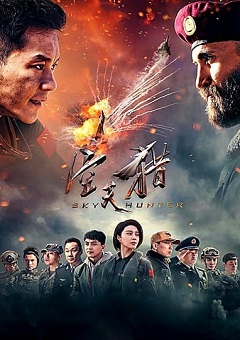 Wu Di (Chen Li),Zhao Yali (Bingbing Fan),Gao Yuan (Leon Lee) and Ba Tu (Guo Mingyu) passed the audit and joined a legendary China Air Force Base.Liu Haochen (Jiahang Li) is Wu’s friend,he is involved in a conspiracy with an international terrorist organization. After the Chinese government discovered that there is a big conspiracy behind all these terrorist attack.The Chinese air forces have to destroy the entire terrorist organization and the responsibility to defense the honor and the safety of The People’s Republic of China fell on Wu Di,Zhao Yali and other young pilot’s shoulders.
END_OF_DOCUMENT_TOKEN_TO_BE_REPLACED 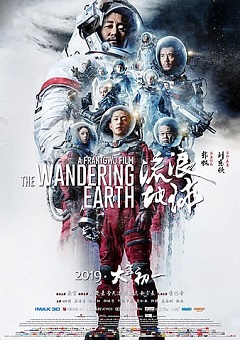 The sun was dying out, people all around the world built giant planet thrusters to move Earth out of its orbit and to sail Earth to a new star system. Yet the 2500 years journey came with unexpected dangers, and in order to save humanity, a group of young people in this age of a wandering Earth came out boldly and fought hard for everyone’s survival.
END_OF_DOCUMENT_TOKEN_TO_BE_REPLACED