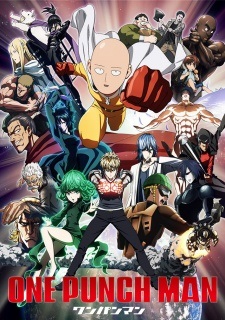 The seemingly ordinary and unimpressive Saitama has a rather unique hobby: being a hero. In order to pursue his childhood dream, he trained relentlessly for three years—and lost all of his hair in the process. Now, Saitama is incredibly powerful, so much so that no enemy is able to defeat him in battle. In fact, all it takes to defeat evildoers with just one punch has led to an unexpected problem—he is no longer able to enjoy the thrill of battling and has become quite bored.
END_OF_DOCUMENT_TOKEN_TO_BE_REPLACED 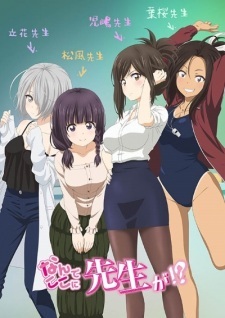 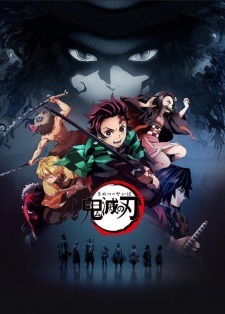 Since ancient times, rumors have abounded of man-eating demons lurking in the woods. Because of this, the local townsfolk never venture outside at night. Legend has it that a demon slayer also roams the night, hunting down these bloodthirsty demons. For young Tanjirou, these rumors will soon to become his harsh reality…
END_OF_DOCUMENT_TOKEN_TO_BE_REPLACED 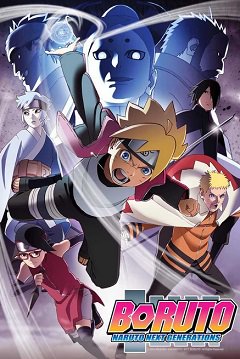 Unlike Naruto, Boruto is about a son who’s living his life along his friend, avoiding being in his father’s shadow. He has adventures in younger version, in school, revealing new abilities.
END_OF_DOCUMENT_TOKEN_TO_BE_REPLACED 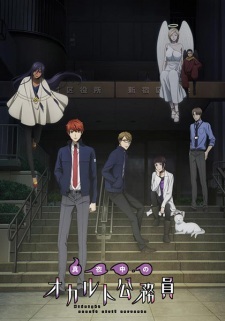 Miyako Arata is newly assigned to the Shinjuku Ward Office’s Nighttime Regional Relations Department. Each of Tokyo’s 23 wards has one such department, established to mitigate paranormal and occult-related events. Arata’s special skill is the understanding of non-human speech, and the story begins with him encountering a youkai at Shinjuku Gyoen park who refers to him as the legendary Heian-era exorcist, Abe no Seimei.
END_OF_DOCUMENT_TOKEN_TO_BE_REPLACED 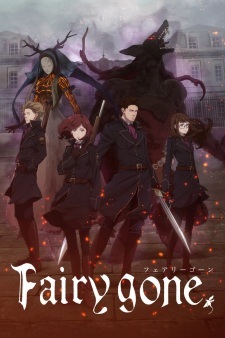 The story takes place in a world where fairies possess and dwell in animals, giving them mysterious abilities. By removing the organs of a possessed animal and transplanting them into humans, fairies can be summoned as an alter ego and be used as a weapon. Such individuals who used fairies as war tools were called “Fairy Soldiers.” Once the war was over and they completed their roles, the soldiers lost their purpose. Some began working for the government, some joined the mafia, and some even became terrorists, as each chose their own way to live.
END_OF_DOCUMENT_TOKEN_TO_BE_REPLACED 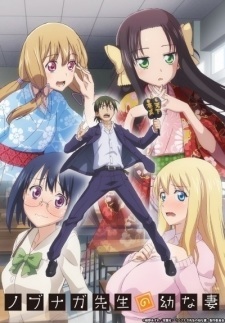 “One day, a girl who loves me will suddenly appear before me”—Middle school teacher Nobunaga has always been dreaming of such a gal game-like situation. However, the one who appeared before him was Kichou, a 14-year-old girl who proclaims herself as his wife. Appears to have arrived from the Sengoku era, she mistakes Nobunaga as Nobunaga Oda and urges him to conceive a child with her. Thus begins the age-difference love comedy between a gal game-loving teacher and a Sengoku era expert princess.
END_OF_DOCUMENT_TOKEN_TO_BE_REPLACED 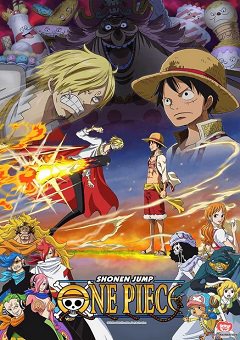 Follows the adventures of Monkey D. Luffy and his friends in order to find the greatest treasure ever left by the legendary Pirate, Gol D Roger. The famous mystery treasure named “One Piece”.
END_OF_DOCUMENT_TOKEN_TO_BE_REPLACED