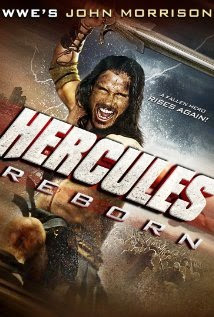 About This Movie:
When a young man’s bride is kidnapped by an evil king, he turns to Hercules for help. The fallen hero has been living in exile, banished for killing his family, but the young man’s courage inspires Hercules. Together, they fight to rescue the bride and reclaim the honor of Hercules.
END_OF_DOCUMENT_TOKEN_TO_BE_REPLACED 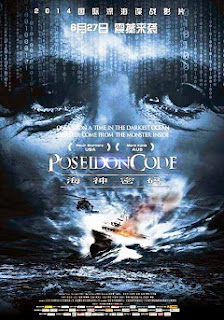 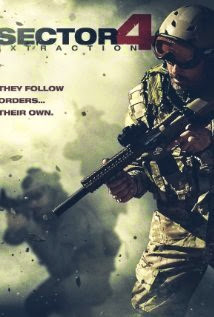 “Sector 4” (original title)
About This Movie:
Plot:
An elite band of mercenaries is caught behind enemy lines and left for dead. When their mission leader escapes war torn Sector 4, he pledges to return, leaving “No One Left Behind.”
END_OF_DOCUMENT_TOKEN_TO_BE_REPLACED 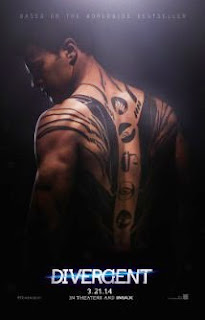 Plot:
In a world divided by factions based on virtues, Tris learns she’s Divergent and won’t fit in. When she discovers a plot to destroy Divergents, Tris and the mysterious Four must find out what makes Divergents dangerous before it’s too late.
END_OF_DOCUMENT_TOKEN_TO_BE_REPLACED 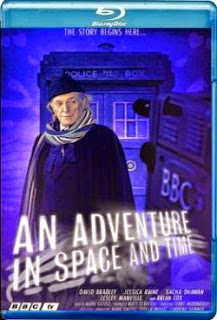 About This Movie:
In 1963 Sydney Newman, progressive head of BBC TV’s drama department, wants to fill a Saturday tea-time slot with a show with youth appeal and hits on the idea of an august figure, like a doctor, leading a group of companions on time travel adventures. He engages inexperienced young producer Verity Lambert to expand the idea. Fighting sexist and racial bigotry Verity and young Indian director Waris Hussein persuade crusty character actor William Hartnell to play the doctor figure and, despite technical hiccups and competition with coverage of the Kennedy assassination, the first episode of ‘Doctor Who’ is born. As the show becomes an success Hartnell displays an obsession with his character but, after three years, ill health catches up with him and he starts to forget lines. Newman tells him that Doctor Who will ‘regenerate’ and he will be replaced by younger actor Patrick Troughton. Though attached to the part and reluctant to give it up Hartnell wishes every success to Troughton, the first of several actors to play a part which will endure for fifty years.
END_OF_DOCUMENT_TOKEN_TO_BE_REPLACED 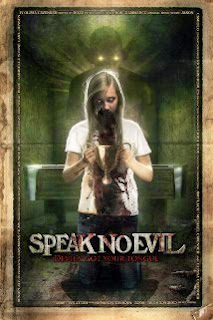 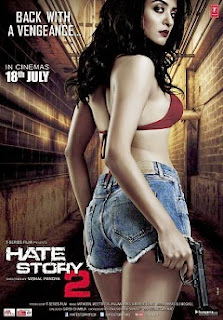 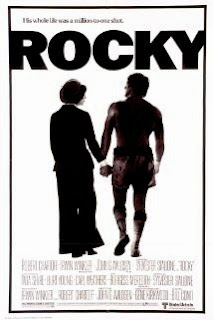 Plot:
Rocky Balboa, a small-time boxer gets a supremely rare chance to fight the heavy-weight champion, Apollo Creed, in a bout in which he strives to go the distance for his self-respect.
END_OF_DOCUMENT_TOKEN_TO_BE_REPLACED