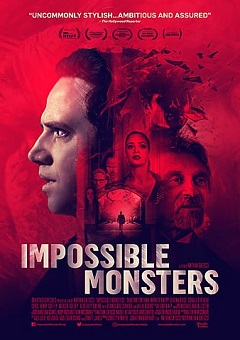 An ambitious professor becomes caught up in the murder of a participant in his sleep study, as the lines between dreams and reality blur.
END_OF_DOCUMENT_TOKEN_TO_BE_REPLACED 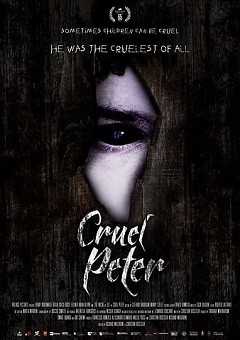 It is Christmas 1908 in Messina, one of the richest merchant cities of the Mediterranean. Peter, the 13 year-old son of a rich English family is notorious for his cruelty to children, animals and servants. One night he is ambushed and wakes up in a coffin underground in the city’s Gothic cemetery, buried in retaliation for his callousness by a servant boy from his mother’s estate. When a powerful earthquake razes Messina to the ground, Peter is trapped and his whereabouts are forgotten. Until a century later an English archaeologist and his daughter arrive in the city.
END_OF_DOCUMENT_TOKEN_TO_BE_REPLACED 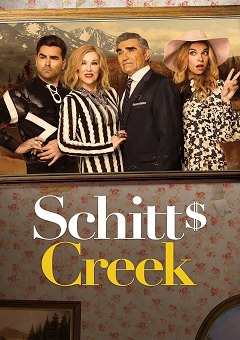 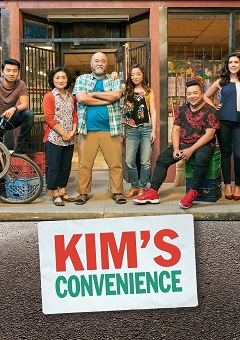 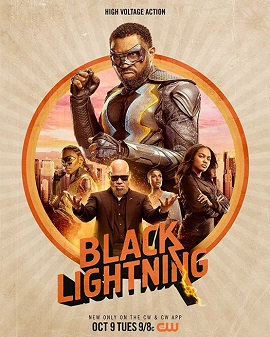 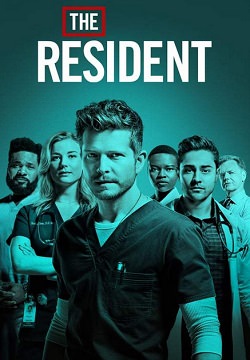 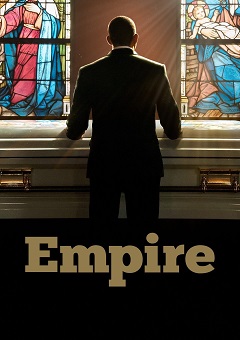 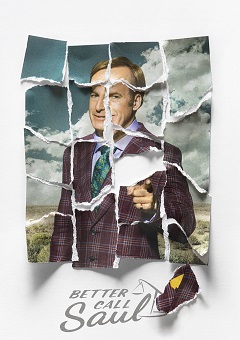