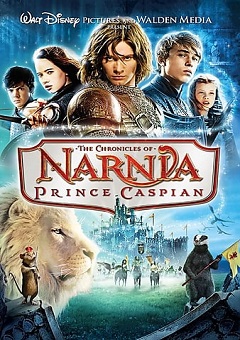 A year has passed by since the Pevensie children stepped through the wardrobe. In Narnia, centuries have passed since the defeat of the White Witch. Now the foursome are sent back to Narnia to find that everything was destroyed and the Narnia they once knew is gone forever. They come to aid the young Prince Caspian, who is leading a group of Old Narnians to wage war against his malicious uncle Miraz, who rules Narnia with an iron fist. Will they succeed? When will Aslan return?
END_OF_DOCUMENT_TOKEN_TO_BE_REPLACED 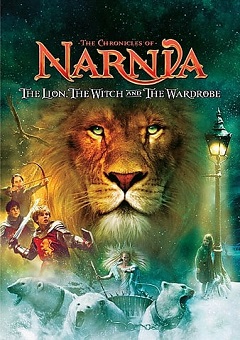 Four children from the same family have to leave their town because of the bombings of WWII. A women and a professor take the children to their house. While playing a game of hide-and-seek, the youngest member of the family, Lucy, finds a wardrobe to hide in. She travels back and back into the wardrobe and finds a place named Narnia. After going in twice, the four children go in together for the last time. They battle wolves, meet talking animals, encounter an evil white witch and meet a magnificent lion named Aslan. Will this be the end of their journey to Narnia or will they stay?
END_OF_DOCUMENT_TOKEN_TO_BE_REPLACED 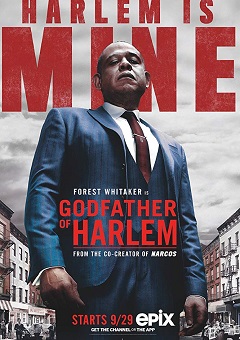 A gangster named Bumpy Johnson makes his way in Harlem during the 1960s. A TV prequel to the 2007 film, ‘American Gangster’, which centered on the criminal enterprise of Frank Lucas.
END_OF_DOCUMENT_TOKEN_TO_BE_REPLACED

A gangster named Bumpy Johnson makes his way in Harlem during the 1960s. A TV prequel to the 2007 film, ‘American Gangster’, which centered on the criminal enterprise of Frank Lucas.
END_OF_DOCUMENT_TOKEN_TO_BE_REPLACED 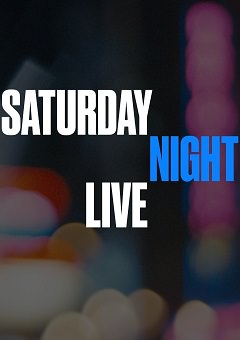 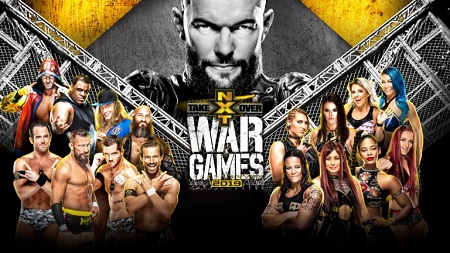 NNXT TakeOver: WarGames (2019) was a professional wrestling show and WWE Network event produced by WWE for their NXT brand. It took place on November 23, 2019 at the Allstate Arena in the Chicago suburb of Rosemont, Illinois. It was the third event under the WarGames chronology, and the first to have a women’s WarGames match, as well as the first to have two WarGames matches, scheduled on the same night.
Five matches were contested at the event, including one on the Kickoff pre-show. In the main event, Team Ciampa (Tommaso Ciampa, Keith Lee, Dominik Dijakovic, and Kevin Owens) defeated The Undisputed Era (Adam Cole, Kyle O’Reilly, Bobby Fish and Roderick Strong) in a WarGames match while in the opening bout, Team Ripley (Rhea Ripley, Candice LeRae, Dakota Kai and Tegan Nox) defeated Team Baszler (Shayna Baszler, Io Shirai, Bianca Belair, and Kay Lee Ray) in the first-ever Women’s WarGames match.
END_OF_DOCUMENT_TOKEN_TO_BE_REPLACED 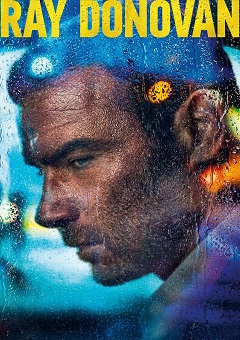 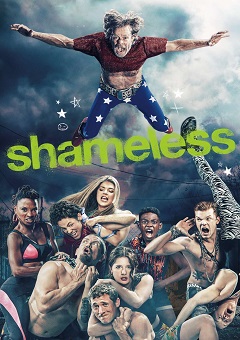