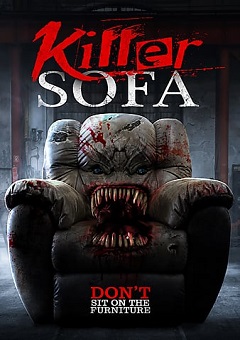 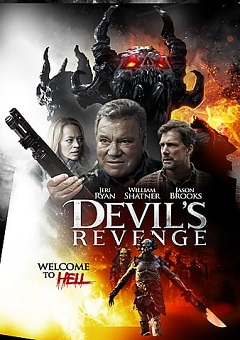 John Brock is a down-on-his-luck archaeologist who returns from an expedition to the caves of rural Kentucky after unsuccessfully trying to locate a mysterious relic that his family has sought for generations. Upon his return, John starts to see dream-like visions of a ferocious bird-like creature from ancient folklore. John soon learns that the cave he came into contact with on his last expedition was indeed the cave that contains the relic and also a portal to Hell and a place of worship for the Occult. John discovers that the only way tostop the increasingly realistic visions is to go back to the cave with his family, find the relic once and for all, and destroy it.
END_OF_DOCUMENT_TOKEN_TO_BE_REPLACED 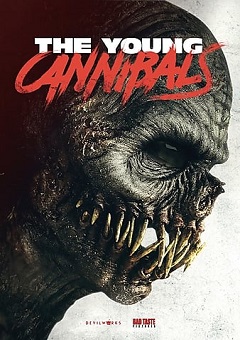 Seven friends summon a monster when they are tricked into eating burgers made of human flesh.
END_OF_DOCUMENT_TOKEN_TO_BE_REPLACED 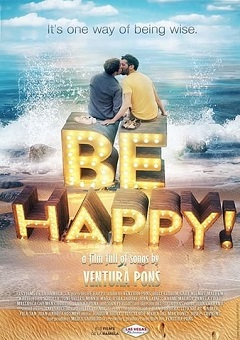 The MGMC presents a great show in London. Between the audience: Peter, a freudian psychiatrist married to a Finnish actor, Mika, David, a young British gay living in Banyoles, addicted to Grinder, and Coco Lamour, a Parisian French actress. Peter is a friend of Maria, also a Freudian psychiatrist, and Betsy, David’s mother, living in Cadaqués. Maria prepares a trip to spend some days with Betsy. David works at a computer company in Girona directed by a very talented young Indian, Usha. David has a great crisis with his partner, Daniel, a Mallorcan living in Barcelona. Albert is a famous British writer retired in Begur passing the mourning for the loss of his partner. Gilda, a great actress, half Scotish half German, lives in Mallorca and is very close to Joan Laínez and MGMC. At her house every day there’s a great party. Everyone is worried about the ending of the love story of David and Daniel, the young guys.
END_OF_DOCUMENT_TOKEN_TO_BE_REPLACED 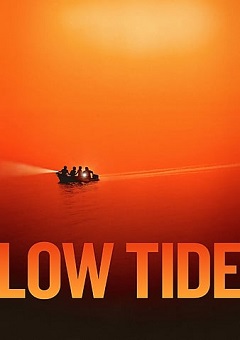 Alan, Red, and Smitty spend high summer on the Jersey Shore roving the boardwalk and getting into trouble. But the discovery of good old fashioned treasure sets the friends on an escalating course of suspicion and violence in this atmospheric thriller.
END_OF_DOCUMENT_TOKEN_TO_BE_REPLACED 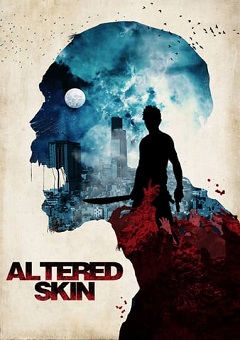 While caring for his ailing wife, an American engineer in Pakistan stumbles upon a deadly pharmaceutical conspiracy.
END_OF_DOCUMENT_TOKEN_TO_BE_REPLACED 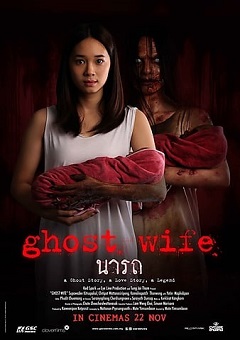 High schooler Nard is in a relationship with Mac, a senior from her school. When Nard gets pregnant, her mother persuades her to abort the baby while Mac’s mother forces him to cut contact with Nard and sends him to study abroad. However, Nard dies during the abortion.
END_OF_DOCUMENT_TOKEN_TO_BE_REPLACED 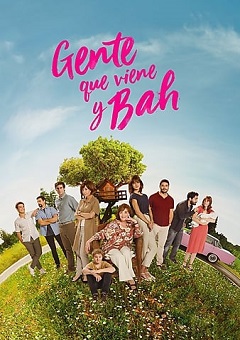 After finding out her boyfriend is cheating on her with a famous TV reporter, a woman goes back to her family home to find herself.
END_OF_DOCUMENT_TOKEN_TO_BE_REPLACED