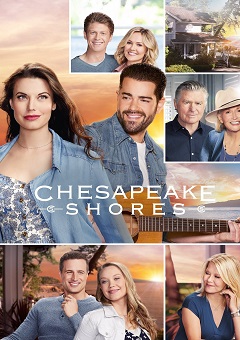 High-powered career woman Abby O’Brien has made it out of her hometown of Chesapeake Shores and into the big city — New York. When the divorced mother of twins takes a trip home, she is confronted with people from her past — including high school sweetheart Trace, uncompromising father Mick and esteemed grandmother Nell. It is this look into her past, combined with a realization that her career is restricting her ability to be a hands-on mother to her daughters, that leads Abby to consider making a permanent move back to Chesapeake Shores, which she does.
END_OF_DOCUMENT_TOKEN_TO_BE_REPLACED 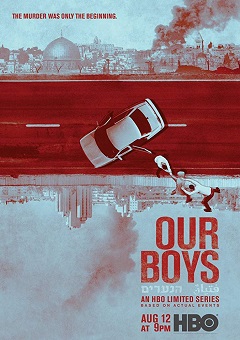 In the summer of 2014, three Jewish teenagers are kidnapped and murdered by Hamas militants. Israel is shocked, shaken and furious. Two days later, the burned body of a Palestinian teenager from East Jerusalem is found in a forest on the western outskirts of the city. In the ensuing days, Simon – an agent from the internal terror division of the Shin Bet, investigates the murder, while the parents of the slain teenager begin their long and anguished journey toward justice and consolation. The series, based on the true events which led to the outbreak of war in Gaza, follows the investigation of Mohammed Abu Khdeir’s murder. It tells the story of all those involved, Jews and Arabs alike, whose lives were forever changed by these events.
END_OF_DOCUMENT_TOKEN_TO_BE_REPLACED 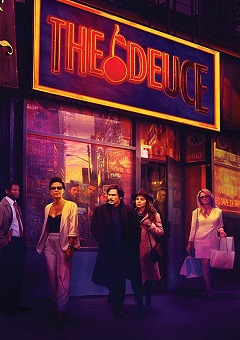 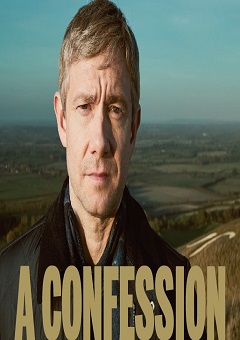 Detective Superintendent Steve Fulcher intends on catching a killer of a missing woman, even if that may cost him his career and reputation.
END_OF_DOCUMENT_TOKEN_TO_BE_REPLACED 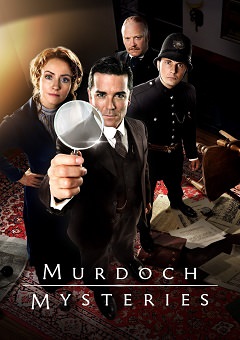 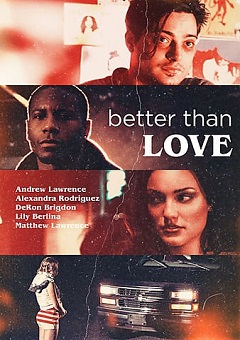 In the era of gansta’ rap wannabes, 19-year-old Jon’s hopes of escaping the suburban ghetto get derailed when his drug-hustling childhood friend is incarcerated. Jon’s loyalty challenges his morality as he ascends to benevolent ‘kingpin of his neighborhood.’ Jon develops a relationship with a beautiful recovering addict, AJ. Everything comes to a halt when Jon suffers a severe accident. Immobilized and separated from his phone, Jon’s physical and emotional pain leads him to a new romance, with OxyContin. Unable to track down AJ, Jon falls into the deep hole of addiction. Caught between love and death, Jon tries to save everyone but himself.
END_OF_DOCUMENT_TOKEN_TO_BE_REPLACED 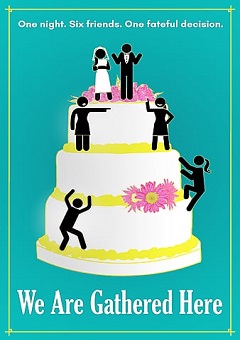 When groom-to-be Ben’s wild ex-girlfriend Jules bursts in to declare her love for him on the eve of his wedding to Lisa, Ben is suddenly faced with a decision he didn’t realize he had to make. But that’s the problem: he has to decide.
END_OF_DOCUMENT_TOKEN_TO_BE_REPLACED