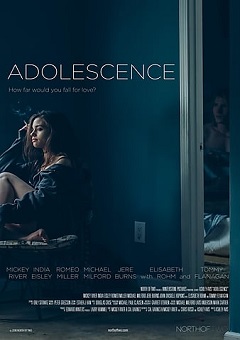 When a creative, sensitive teen from a dysfunctional family meets a beautiful, enigmatic runaway; his life is turned upside down when he travels the dark path with her toward parties and drug addiction.
END_OF_DOCUMENT_TOKEN_TO_BE_REPLACED 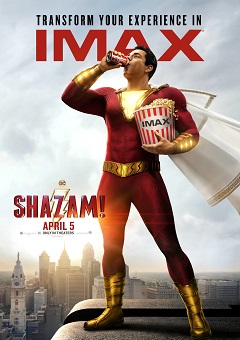 In Philadelphia, Billy Batson is an abandoned child who is proving a nuisance to Child Services and the authorities with his stubborn search for his lost mother. However, in his latest foster home, Billy makes a new friend, Freddy, and finds himself selected by the Wizard Shazam to be his new champion. Now endowed with the ability to instantly become an adult superhero by speaking the wizard’s name, Billy gleefully explores his new powers with Freddy. However, Billy soon learns that he has a deadly enemy, Dr. Thaddeus Sivana, who was previously rejected by the wizard and has accepted the power of the Seven Deadly Sins instead. Now pursued by this mad scientist for his own power as well, Billy must face up to the responsibilities of his calling while learning the power of a special magic with his true family that Sivana can never understand.
END_OF_DOCUMENT_TOKEN_TO_BE_REPLACED 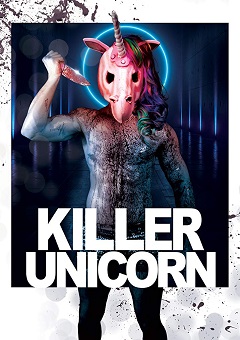 Danny is your average Brooklyn party boy. This year, he and his friends couldn’t be more excited about the upcoming “Brooklyn Annual Enema Party”; one of Brooklyn’s biggest party, the event is a place “where you come to get douched and dance”. While the night starts out fun, it quickly takes a turn for the worst when Danny is attacked by a stranger. In the end, his fabulous drag queen and queer friends are able to save his life, but not without deadly consequences. A year later, Danny is still going throughout the aftermath of that horrible incident and refuses to go to this year’s upcoming “Brooklyn Annual Enema Party”, despite the pressure of his close friends Cholata, Collin and Gayson. His friends want Danny to face his fears and go back out into the world. Danny refuses, but when a new boy, PuppyPup, enters his life, Danny decides to give his social life and the Brooklyn nightlife scene a second chance.
END_OF_DOCUMENT_TOKEN_TO_BE_REPLACED 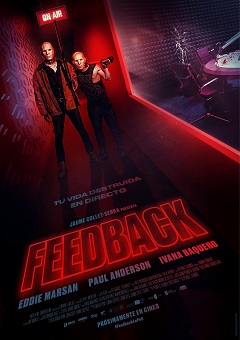 A radio star lives the worst night of his life when a stalkers assault the radio station where he’s working.
END_OF_DOCUMENT_TOKEN_TO_BE_REPLACED 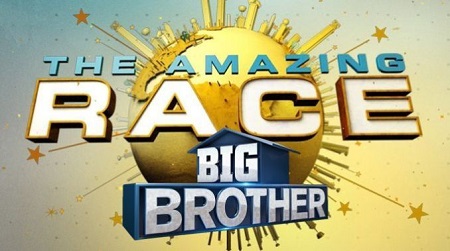 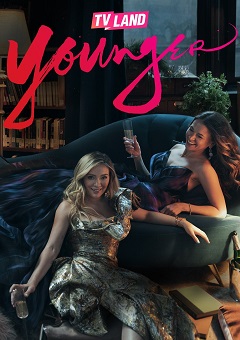 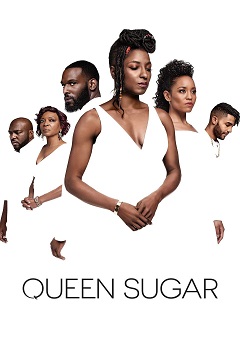 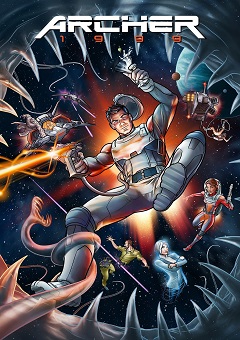 At an international spy agency, global crises are merely opportunities for its highly trained employees to confuse, undermine, betray and royally screw each other. At the center of it all is suave master spy Sterling Archer, whose less-than-masculine code name is “Duchess.” Archer works with his domineering mother Malory, who also is his boss. He also has to deal with his ex-girlfriend, Agent Lana Kane and her new boyfriend, comptroller Cyril Figgis, as well as Malory’s lovesick secretary, Cheryl.
END_OF_DOCUMENT_TOKEN_TO_BE_REPLACED