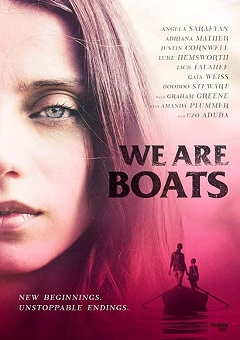 Lives intertwine and connect when Francesca navigates through the living world by encountering strangers at the exact moment she needs to, sending their lives on either a better course towards happiness or setting the wheels in motion towards a tragic end- All while she secretly searches for a loved one that she never had the chance to say goodbye to.
END_OF_DOCUMENT_TOKEN_TO_BE_REPLACED 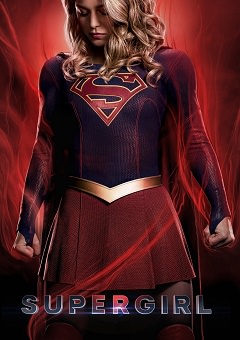 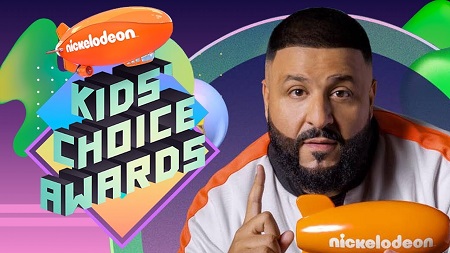 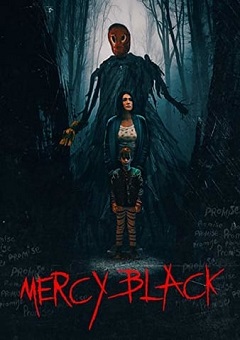 Fifteen years after stabbing a classmate to conjure an imaginary phantom known as Mercy Black, Marina Hess is coming home. She’s being released from psychiatric care to live with her sister and young nephew. But in the years since her crime, the myth of Mercy Black has gone viral inspiring internet rumors, stories, and even copycat crimes. Marina is haunted by what she has done and the phantom she imagined. Though she would rather leave the past buried, her nephew becomes increasingly obsessed with Mercy Black. To save him, Marina must face her past and uncover the truth behind Mercy Black. What she discovers is a very real and very deadly horror that will stop at nothing to claim her and her nephew.
END_OF_DOCUMENT_TOKEN_TO_BE_REPLACED 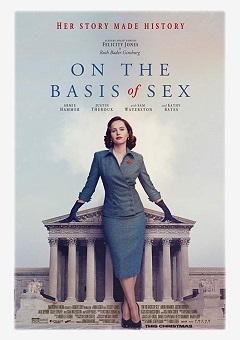 The true story of Ruth Bader Ginsburg, her struggles for equal rights, and the early cases of a historic career that lead to her nomination and confirmation as U.S. Supreme Court Associate Justice.
END_OF_DOCUMENT_TOKEN_TO_BE_REPLACED