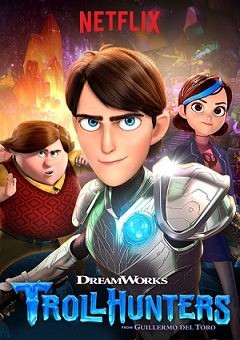 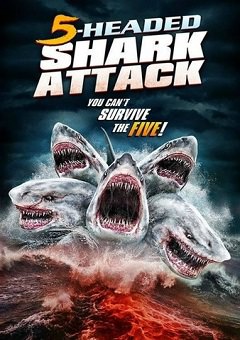 A four headed shark makes the Puerto Rico coast his private buffet as he chomps on models, photographers, surfers at a surf competition, plus the beach bunnies at the competition on the beach. The police and the aquarium team are at a loss as one by one the 4 headed, now a 5 headed shark , with jaws and a head now at its tail are taking them out now. Will man defeat beast? Who will survive?
END_OF_DOCUMENT_TOKEN_TO_BE_REPLACED