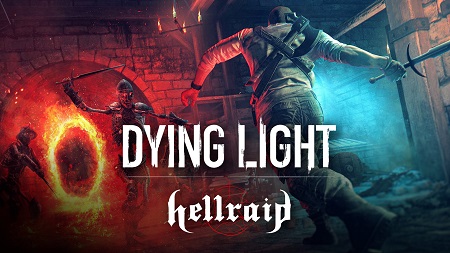 Hellraid is a video game in development by Techland. It was scheduled to be released for Microsoft Windows, PlayStation 4 and Xbox One in 2015, but has been put on hold since then. A mobile spin-off titled Hellraid: The Escape was published in 2014.

Release Date : 08/2020 Protection : Steam
Discs : 1 Genre : Action
No one knows where the strange arcade machine came from. One day the
residents of the Tower just found it in the basement after an odd
power outage. They took it upstairs unaware that their find is a
gateway to another realm. Shake up your Dying Light experience by
using this eerie device to access a completely new game mode based
on Techlands currently-on-hold first-person fantasy slasher
Hellraid.

NOTES: This release is standalone and includes all content and
DLC from previous releases and updates. The game is updated to
current version(v1.30).

*use the included language.changer.exe to change the language.

– Block the game\’s exe in your firewall to prevent the game from
trying to go online ..
– If you install games to your systemdrive, it may be necessary
to run this game with admin privileges instead
– Only SiMPLEX is allowed to use our isos for 0day releases.
CODEX – STEAMPUNKS – CPY – SiMPLEX – ACTiVATED 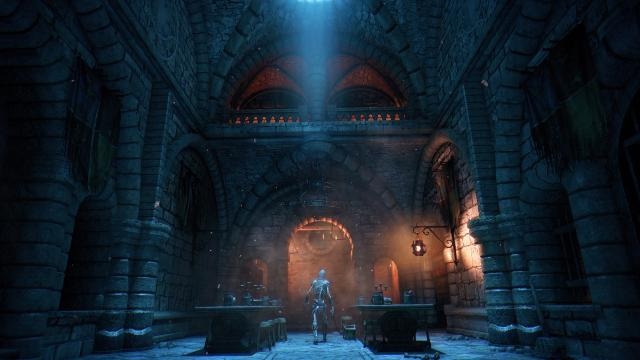 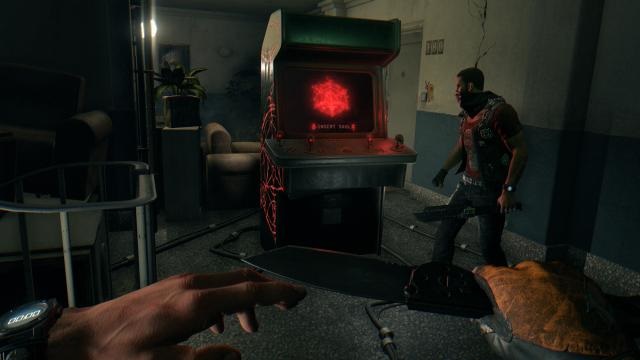 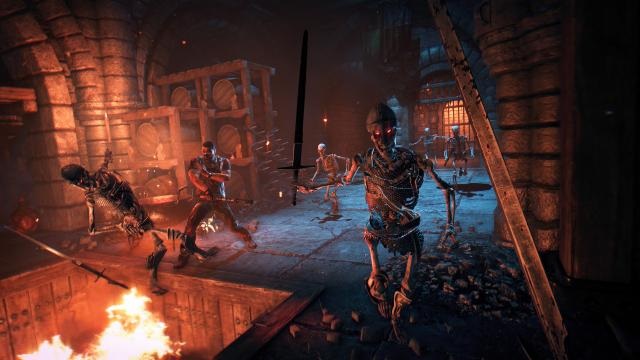 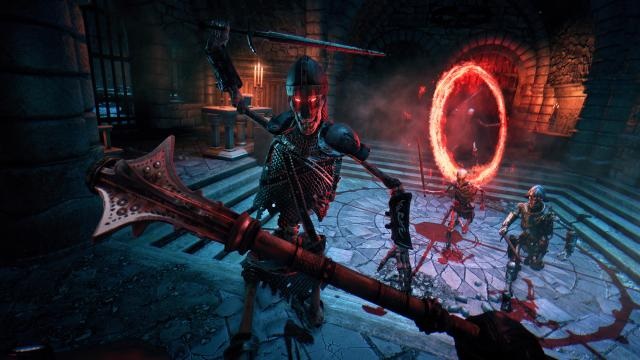