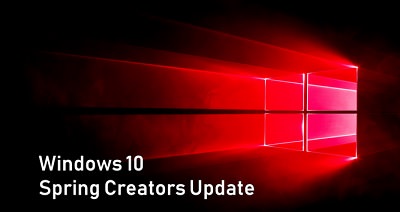 Microsoft is ready to release Windows 10’s “April 2018 Update.” It was originally going to be called the “Spring Creators Update” and was codenamed “Redstone 4.
END_OF_DOCUMENT_TOKEN_TO_BE_REPLACED 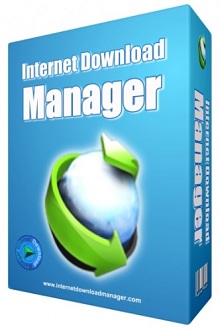 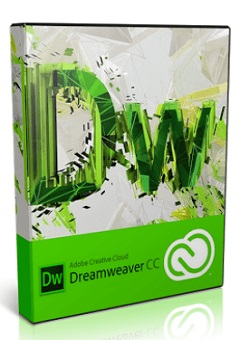 Visually design and develop modern, responsive websites. The world’s most complete toolkit for web designers and front-end developers lets you create, code, and manage websites that look amazing on any size screen.
This way you can quickly create responsive sites, preview them on actual mobile devices and even extract the assets and styles from Photoshop comps directly into your projects.
END_OF_DOCUMENT_TOKEN_TO_BE_REPLACED 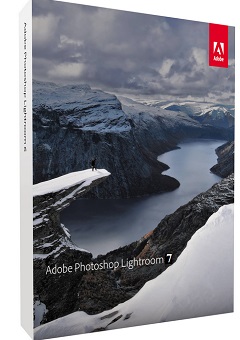 Adobe Photoshop Lightroom CC – Capture the full range of light. Create amazing images from challenging high-contrast scenes. New HDR Merge lets you combine multiple photos taken with different exposure settings into a single high dynamic range image. Do not let dust spots, splotches, or other distractions and flaws get in the way of a great shot. With the Advanced Healing Brush in Adobe Photoshop Lightroom, you can not only change the brush size but also move it in precise paths. Unwanted scene elements – even those with irregular shapes like threads just disappear.
END_OF_DOCUMENT_TOKEN_TO_BE_REPLACED 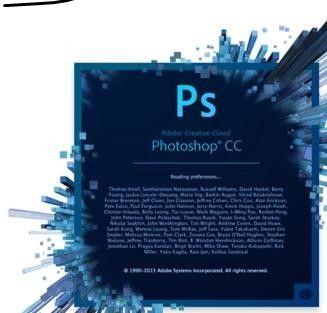 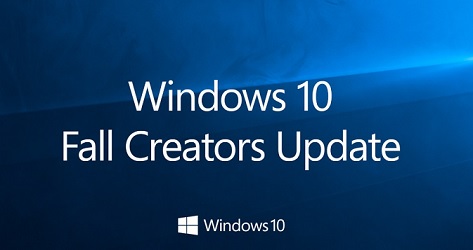 The fifth stable release of Windows 10, officially branded as the Fall Creators Update or version 1709 in April 2017. and codenamed Redstone 3 (RS3) released on October 17, 2017. It introduces a new feature called “My People” where shortcuts to “important” contacts can be displayed on the taskbar. Notifications involving these contacts appear above their respective images, and users can communicate with the contact via Skype, email, or text messaging (integrating with Android and Windows 10 Mobile devices). Support for additional services, including Xbox, Skype for Business, and third-party integration, are to be added in the future. Files can also be dragged directly to the contact’s picture to share them. My People was originally announced for Creators Update, but was ultimately held over to the next release, and made its first public appearance in Build 16184 in late April 2017. It also introduces a new security feature known as “controlled folder access”, which allows application access to defined folders to be restricted to specified software. This feature is designed primarily to protect against file-encrypting ransomware.
END_OF_DOCUMENT_TOKEN_TO_BE_REPLACED 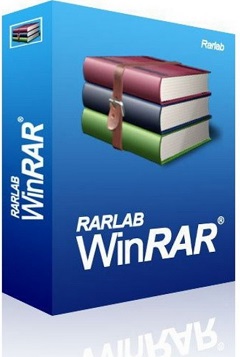 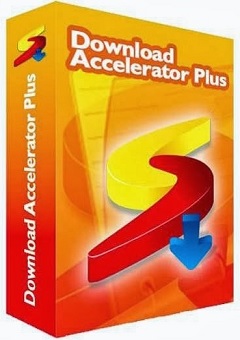