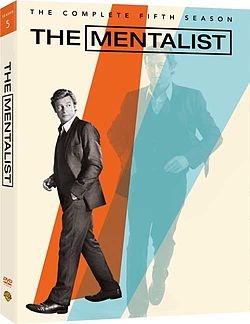 The fifth season of the CBS police procedural series The Mentalist premiered on September 30, 2012.As of this season, The Mentalist was scheduled to air on Sunday nights at 10 p.m. ET.The fourth, eighth and nineteenth episode of this season aired at 11 p.m. ET. The season finale aired on May 5, 2013.

Tagged with: The Mentalist